No. You’re not dreaming. I’ve actually made a post, and it’s a seasonal first impression, to boot!

Though, typical of me, it’s pretty late in coming. Oh well.

I figured it’s about time for me to try and get back on top of some of the new stuff coming out… and hey, this was the first one to grab my attention. So… here we go, I suppose.

I gotta say, I’ve got… somewhat mixed feelings after this first episode. Good things, bad things, and some stuff i’m not entirely sure on, so far… Well, the premise is pretty cool at least, so there’s a start, right?

It seems like a pretty decent start to an action series. I mean, soldiers getting the power of mythical creatures to dominate a war? Seems pretty cool. And while I was excited about getting to know more of the characters… I also saw that betrayal coming from  MILES away. I mean, LITERALLY from the moment the guy appeared on screen I was like yup, he’s bad news. Thankfully, we never actually get a chance to get attached to any of the characters, so the betrayal really didn’t hit me very hard at all…

Obviously, the girl doctor isn’t dead, because of course she’s not. And this is my problem with it. It makes a pretty cool premise feel a bit cheapened by pretty mediocre writing and very superficial character writing. At least so far, anyways. 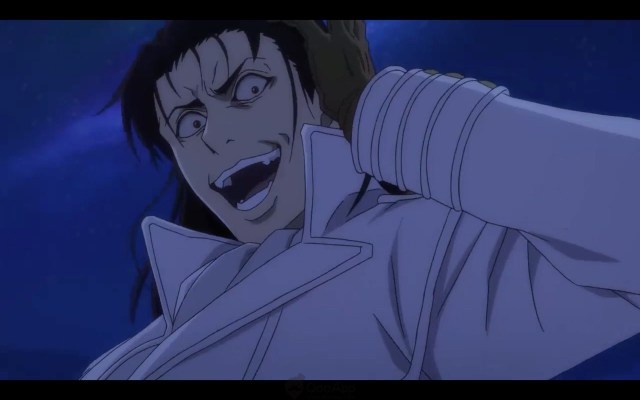 It’s not all bad, though. The music is decent, and the show looks rather pretty, though they did transition through a lot of the battles with the “still frame” effect, which was kind of gross. Mixed messages, much?

So basically, overall… I don’t really know what, exactly, I think of the show. What do you guys think? Are you loving it, or are you hating it? Let me know down in the comments! Thank you all for reading, and I hope you’ll stay tuned for more first impressions this season!!

5 thoughts on “To The Abandoned Sacred Beasts – First Impressions”