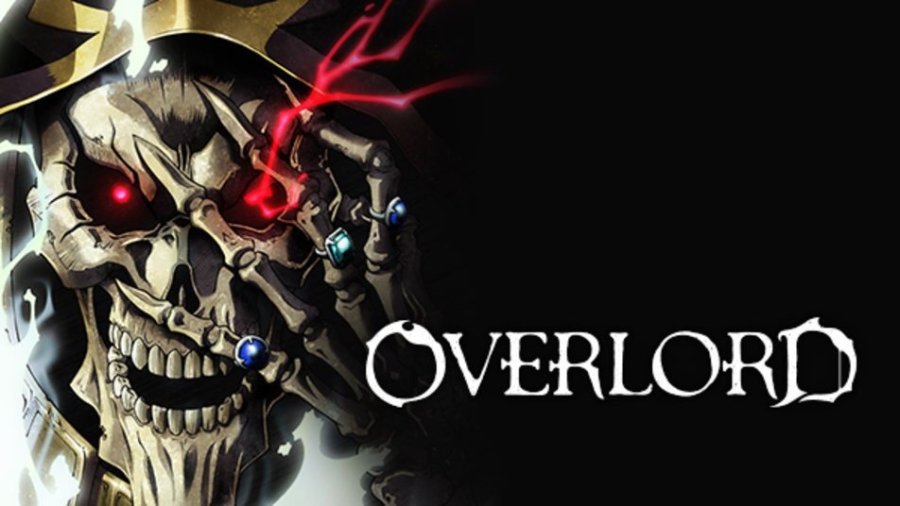 Out of everything that I knew was coming out this season, Overlord was definitely the show I was most excited for. I’m such a huge fan of the franchise, I couldn’t wait to watch it… so it’s the first show I checked out from Summer 2018. My hopes weren’t at all disappointed, and I can’t wait to talk about it, so… let’s go!

Goodness, I seriously love Overlord. The awesome worldbuilding and characters fit perfectly into the witty and excellent writing by Kugane Maruyama. The combination of humor and the darkness of the demonic pals that make up the tomb of nazarick makes sure there’s never a dull moment, and Ainz himself is a fantastic lead character, bumbling his way through being an evil overlord with some EX-rank luck, and a lot of bluffing.

This season starts out on a high note, giving us a view of the loyalty and ambition of the inhabitants of Nazarick, with Mare and Albedo, among many, expressing their admiration for the caring way Ainz attempts to rule. We also see some moments of Ainz alone, worrying about how he’s doing as a ruler, as well as the fruition of the secret machinations of his subjects, who just sort of assume he’s had plans of world domination.

It’s definitely a sign of good writing when a show can jump between serious moments, dark moments, and hilarious, knee-slapping comedy without it ever feeling awkward or forced. This is one of the things I love so much about Overlord, and it makes me very, very excited for this upcoming season. (Also, the OP is freaking amazing.)

I mentioned briefly in my season overview post that, compared to Season 2 of Overlord, Season 3 will be drawing from a much stronger set of Light Novels, as the Lizardman Arc from last season is one of the weaker story arcs of the series. Season 3 is pulling from some of the better story arcs, in my opinion… (though Bloody Valkyrie is still pretty much supreme, in my opinion.)

Anyways, that’s about all i’ve got to say for First Impressions on this season of Overlord, without fangirling too much over how much I love the series. What do you guys think of this season so far? Do you enjoy the series as a whole? Let me know down in the comments, thank you for reading, and i’ll see you all in the next post!