I’ve wanted to start something like this for a while, but welcome to the Bookshelf of The Zodiac Room, home to a wide variety of Manga, Manhwa, Light Novels, and more, as well as my opinions on them. As this is the first post i’m making about much besides Anime and Games, i’m taking the opportunity to talk about one of my favorite series of all time, Orange Marmalade.

Written by author (Manga-ka? Manhwa-ka?) Seok-Woo, Orange Marmalade tells the story of Ma-ri Baek, a young vampire struggling to live a normal life in human society. WHile the existence of vampires is common knowledge in the world, they are feared, hated, and shunned. In order to live a normal life, Ma-ri hides her vampire heritage from her classmates and struggles to maintain her secret at all costs. 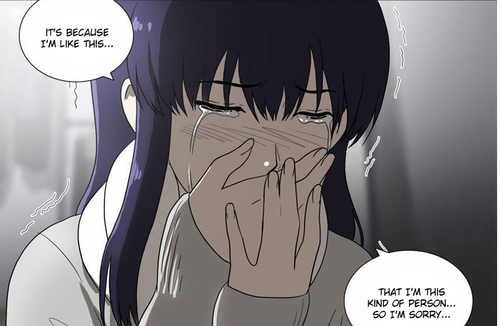 A story beautiful in both writing and illustration, Orange Marmalade is a series that I consider very close to perfection, as far as Romance/Drama series are concerned. Not only is it a tale of love and romance, it’s a story of friendship, acceptance, and kindness. On the other side of that, however, lurks jealousy, abuse, discrimination, and hate, all waiting for the right time to rear an ugly face and strike.

I’ve rarely read a series that has managed to evoke so much emotion in me as Orange Marmalade manages to do, through interesting characters, beautiful art, brilliant storytelling, and genuine emotional content. It really is a masterpiece of a series, and while it finished in 2013, it’s still one of my all-time favorites. In fact, Orange Marmalade was such a hit in Korea, it has a live-action TV drama based on the series, which is supposedly very good as well, though I haven’t seen it.\ 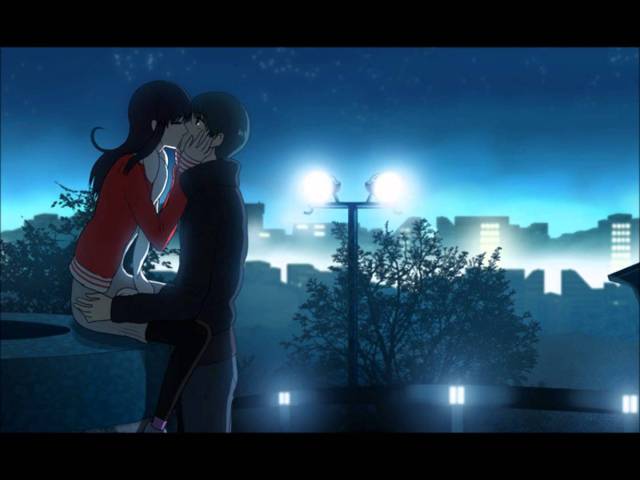 Seok-Woo has such a unique and beautiful art style that perfectly complements the story. Comedic moments are shown as such, with the characters being more fluid and chibi, while the serious moments show the characters in striking detail, vibrant colors, and an incredible amount of emotion in their expression. With such a masterful command of color and lines, rarely have I seen a manga series where every scene is so vividly detailed and consistently perfect; I can’t remember a single instance where it was even remotely difficult to tell what is going on in the series.

I could talk for hours about the points I love about Orange Marmalade, but I think it’s better to experience it for yourself. Give it a read, it’s absolutely worth your time. And if you’ve read it already, let me know your own thoughts on the series!

One thought on “From the Bookshelf #1 – Orange Marmalade”