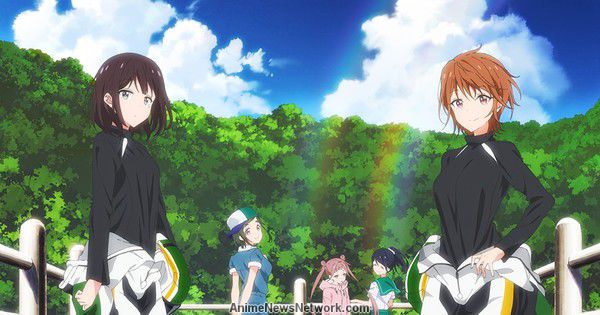 This is a show that sort of caught me by surprise. No hype, no anything leading up to it, but it seems to be somewhat of a diamond in the rough this season. A sports-type show about sidecar racing, TwoCar focuses on mostly girls in this extreme racing sport. While I myself am not the world’s biggest fan of sports anime, this one might be a keeper for me. Maybe. 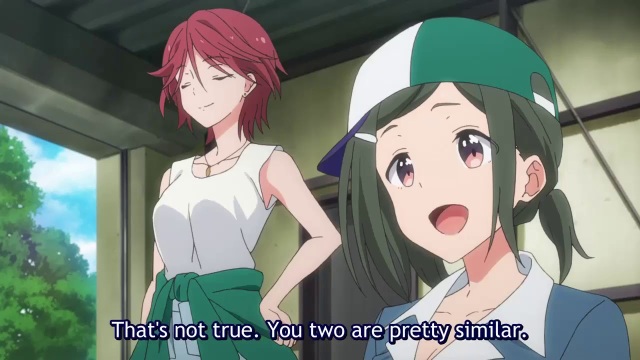 Visually, the show doesn’t have anything terribly stand-out; in other words, it’s average. The art is good but not great, the animation is not great but not terrible either. The characters are interesting; but the cast is pretty large, i’m scared if they really want to try and flesh out all of them in just a 12 episode cour. All-in-all, the show itself is relatively average… apart from one thing. 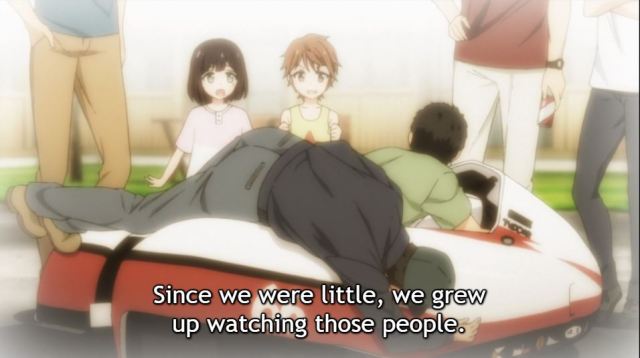 Usually when we get a sports-type anime involving girls, it’s full of fanservice. TwoCar, on the other hand, doesn’t seem to have any of that. The girls wear bodysuits, yeah, but they aren’t skintight, and the camera angles are flattering without being pervy. It’s a nice show that actually teaches a fair amount about a cool, but not-so-widely-known sport. My one complaint, other than the fact that I just don’t watch sports anime in general, is that it doesn’t really capture the magic of real-life racing. I guess that’s something that Anime just can’t replicate. If you want more info about the show, check out Shokamoka’s Blog of Wonders for a great review of the show.

One thought on “TwoCar: First Impressions”