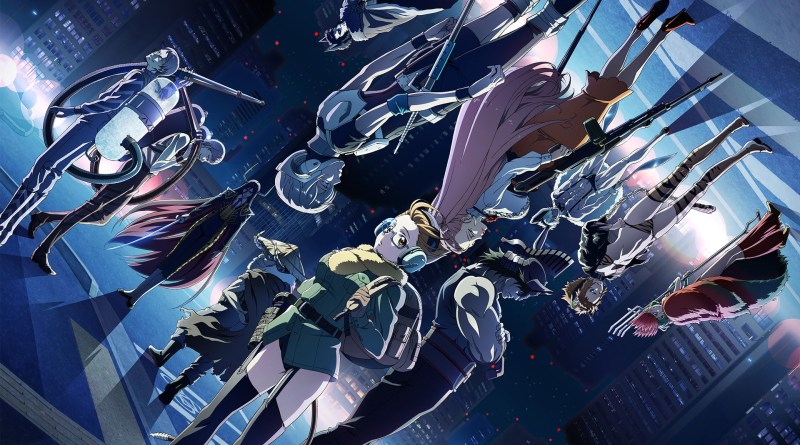 Holy cow, where to even start with this show? The premise is pretty interesting; 12 skilled warriors with special abilities gathered to fight each other all-out in a battle where the winner gets a single “wish” granted. Unlike most shows of a similar nature, however, Juni Taisen in set in modern times. Each warrior represents (and dresses) as one member of the Zodiac.

The show is totally gorgeous to look at. The colors are bright and vivid, the animation is smooth, and the character designs are interesting. The music is all-right, it may be too early to make any judgements of the soundtrack just yet. As an adaptation of a work by Nisioisin, who i’m a huge fan of, the show is a bit thin, though. The plot and dialogue in this first episode are fine enough, but it spends nearly the whole episode on backstory for a character, as well as an info dump. The actual meat of the story itself doesn’t begin until the episode is nearly over.

The show itself seems like it will be a pretty good, bloody action show to watch. My main concern is that with such a large cast, it may be hard to keep the action flowing, especially if we need to get backstory for every single one of them by the end of the show. I don’t know how many episodes are planed, but in a 12-episode cour, trying to flesh out every single character is going to be nigh-impossible.