Well, it’s finally happening. I had an extra minute and decided to do a brain vomit of (a very small amount of) my feelings on My Hero Academia. This show, though seemingly simple on the surface, has sparked an immense amount of discussion, speculation, analysis, and more from the general Anime community, and I am now going to add some of my thoughts.

When we think about a “Hero”, we usually think about someone who sets themselves apart from the general populace by their incredible, inhuman powers, saving people and asking for nothing in return. Sometimes, these heroes even come under criticism from either the government or the general populace (remember The Incredibles? Good, because I will be referencing it a LOT.) However, in My Hero Academia, superpowers are held by a vast majority of the population of the world, meaning that almost ANYONE, should they so wish, could be a Hero.

Heroes, in My Hero Academia, are not vigilantes with a love of justice and good intentions, nor are they rich CEOs with way too much time on their hands, and a desire for vengeance; It’s a job. And so, like any career, you get a wide variety of people, both male and female, who bring their own personalities and interests into the “workplace”, as you would.

In the 2004 Disney Movie, The Incredibles, the superheroes are supported by the government, secretly, so that they can continue doing the work of stopping villains and protecting the populace. However, after being a hero is outlawed, Mr Incredible, along with others, continue to try to perform their Heroic duties, either out of a with for the rush, the adrenaline, or a pure desire to save people. 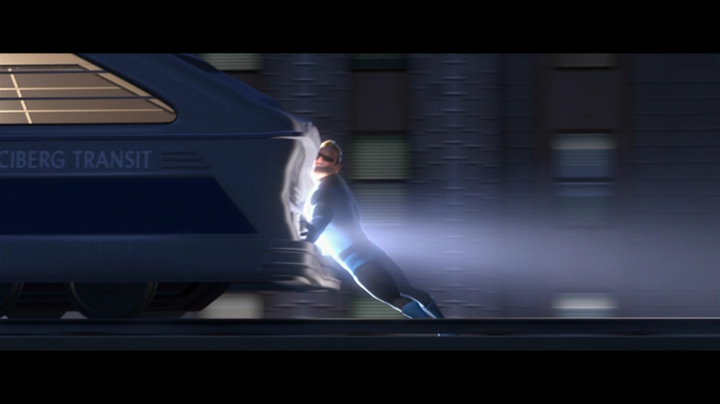 In My Hero Academia, however, the pay of a Hero is determined by the work that they do, which leads to a community of heroes sometimes fighting over jobs, with some doing side careers like Uwabami or Best Jeanist with their modeling, while heroes like Midnight and Mt. Lady flaunt everything they have to gain popularity and fame. Others, like Endeavor, focus all their efforts on climbing the “Hero Rankings”, out of a drive to stand atop others. All Might, and those like him, who do the job of a Hero purely out of a desire to save others, seem to actually be somewhat of a minority.

To be popular, to make money, to stand at the top of the ladder, to be the best. It seems like someone who holds to any of these values or goals couldn’t really be a true hero, but is that really true? When being a Hero is a job, it stops being an ideal, and I believe that people are free to pursue their career as they wish to. 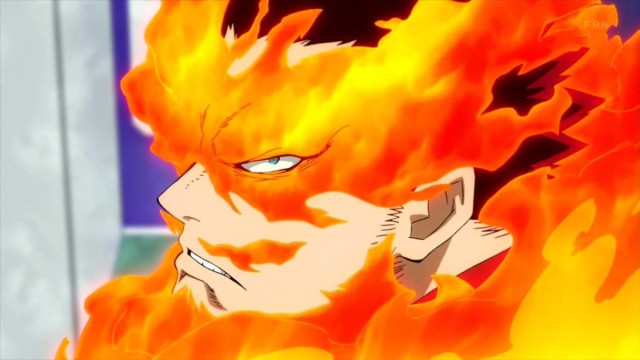 HOWEVER. There comes a point where, when what used to be an “Ideal” now becomes a “Career”, a disparity forms, and new ideologies are created. That’s what gives rise to villains like Stain, as well as Syndrome, from The Incredibles. Both of them were firmly grounded in their ideals about what a Hero should be, but when confronted with the truth, they turned their backs on the world of heroes, instead turning to villainy, and their actions show a strong desire to rectify the specific cause of the “wound” they received upon having their ideologies confronted with realism.

Syndrome felt rejected by his hero, and he attributed that, mainly due to the way he was treated, to the fact that he had no powers. In years to come, however, Syndrome created a multitude of devices that granted him superhuman-like abilities, and he himself gave the line “When everyone is super, no one will be.” This desire to take away power from those with power stems from the way he was “rejected” as a child.

Stain, the Hero Killer, has ideals surprisingly similar to those of Midoriya. He idolized All Might and his heroic actions, and wanted to be a hero to be just like him. However, when he got into hero school, he discovered that the “ideal” he had held up of what heroes should be had been “corrupted”, becoming a “career” instead. This disparity between the ideal and the real is what caused Stain to become disillusioned with heroes at large, turning first to protesting, then finally to villainy.

Whereas Midoriya was able to make his mind flexible, and hold onto his values of a hero while still accepting change, Stain was unable to accept a concept that ran counter to his ideals. However, Stain’s desire to be a hero was real and true. He just ended up going down the wrong path as a result of his ideals. In episode 30, Stain shows his ideals by saving Deku from the Nomu, even when gravely wounded himself, because he still honors and respects the ideals of a hero that he has always held, and he believes that Deku can live up to the title of “Hero”. In other words, even someone labelled as a “villain”, can be heroic, in a way, in the same way that just because someone is a “Hero” doesn’t mean that all their actions are correct or just. This can occur with pretty much anything, though, if an ideal does not reflect the reality of something.

The titles of “Hero” and “Villain” are given to people arbitrarily, based on how their actions reflect the views of society as a whole. Stain was an engine of reform, not unlike Batman, attacking and removing various people from society. The only difference is, Batman fights criminals, while Stain fights Heroes who use their status to get rich, popular, etc. in an attempt to turn the values of the populace back to the ideals of what a Hero used to be. 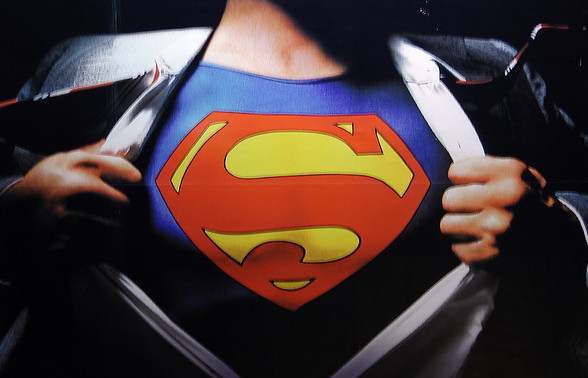 So, all in all, is it better to have the title of a “Hero” be an ideal, or a career? In both cases, there is a risk of people turning to villainy not because they are insane, enjoy killing, or simply want to destroy society and sow chaos, but simply because their “ideal” of a hero was hurt. We see this in Marvel, we see this in DC, and in so many other superhero stories, and it may just be true that the existence of good will always, always, inevitable breed evil. But so it comes full circle, because the darker the shadows, the more brilliantly the lights will shine.

3 thoughts on “The Hero Coefficient: An analysis of the title of “Hero” in My Hero Academia”