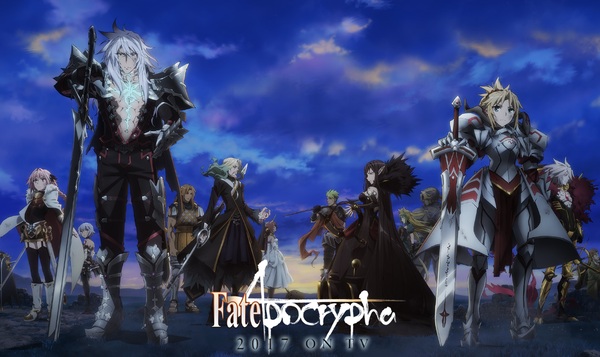 This fight has been going on for several episodes now, something that I would probably criticize in a normal Anime. HOWEVER. This being a Type-Moon show, and not just any Type-Moon show, but one that pits 2 teams of 7 servants and masters each against each other. This means that, while a battle may span several episodes, we are seeing the viewpoint of a wide range of characters, and the fights are well-animated and choreographed, and interesting enough that it doesn’t get boring. 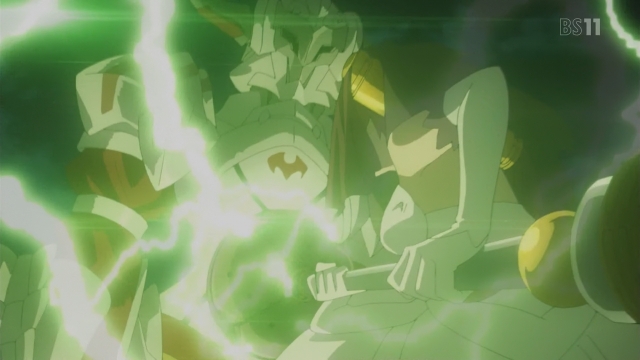 Episode 10 gives us not just a taste, but a whole heaped serving of just how powerful Mordred is. While Sieg tries to save Astolfo, he really just ends up getting in the way. Luckily, Berserker is here to save the day… not. Her attacks don’t even penetrate Mordred’s armor, and after Mordred strikes her down, she resorts to her last measure, using up all her power, along with her Master’s final command seals, to self-destruct, taking Mordred down with her. 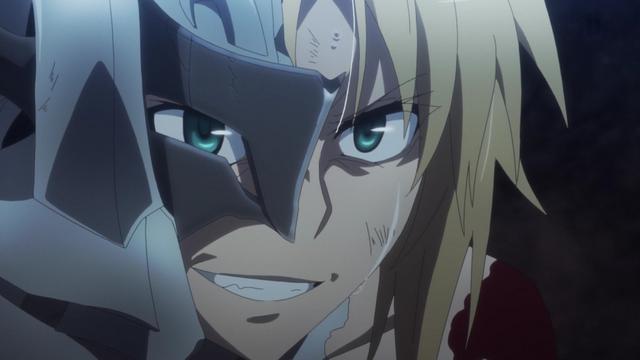 But… Mordred survives the blast, albeit heavily wounded, and without even using up a command spell. Sieg, outraged, draws out the dormant power inside his borrowed heart, temporarily gaining the power and ability of Siegfried. This, along with Mordred’s wounded state, allows him to fight on par with her for a while, even inflicting even more wounds on her using Siegfried’s Noble Phantasm. 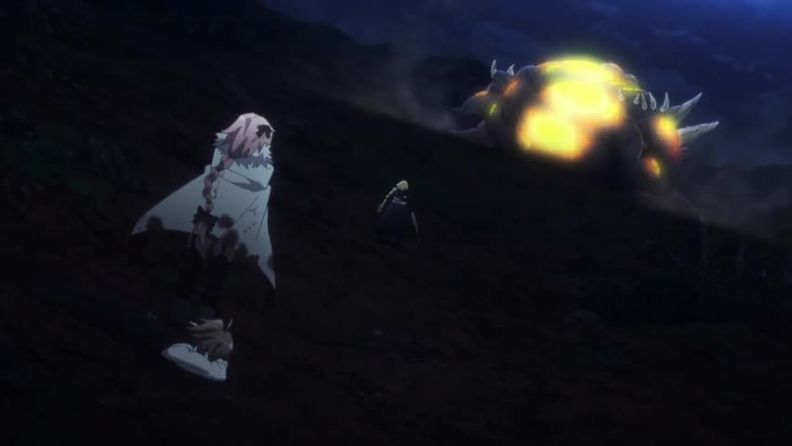 The fight between the two Lancers continues, and Archer of Red succeeds in luring the now enormously mutated Spartacus into attacking Ruler. But when Spartacus unleashes his full destructive power on a nearby city, Ruler is forced to block the attack with all her power. In the midst of this distraction, Shiro and the rest of the Red servants put their true plan into action, using the power of the Hanging Garden to recapture the Grail. 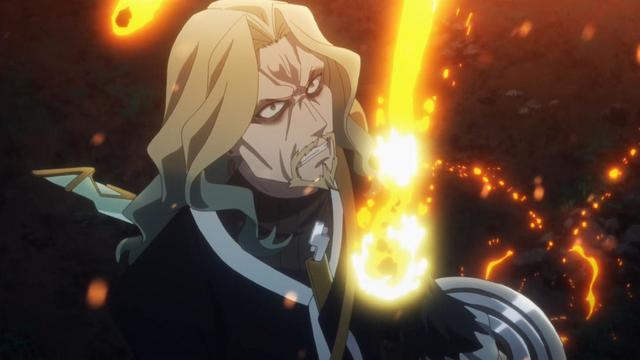 As the servants of Black attempt to infiltrate the Gardens, however, they are confronted with the full force of the Red faction, and Vladimir’s power is immensely limited when not on his home soil. The intrigue of various plans and powers, the motivations and agendas of the so many characters, and of course, the beautiful animations and art, are something that make this show so fantastic to watch. If you haven’t been following Fate/Apocrypha, give it a shot. I’m sure it will satisfy.