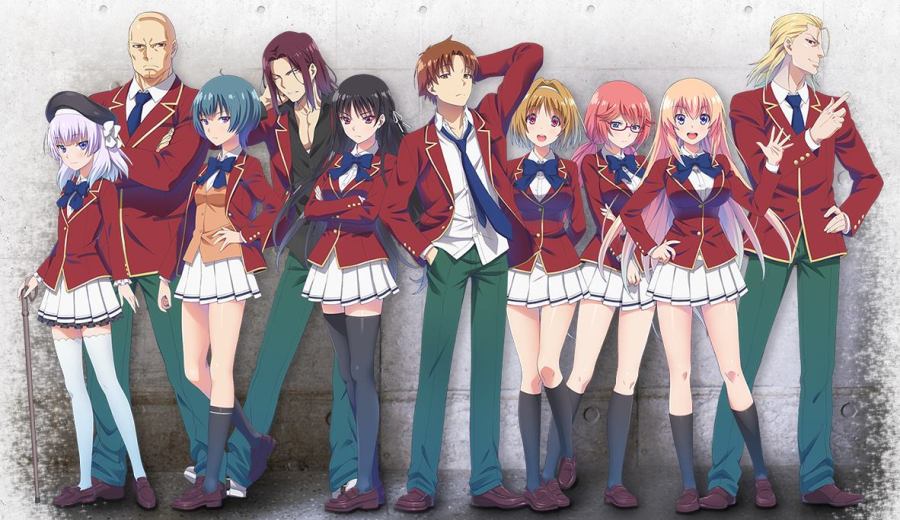 For a show that is regularly pretty good, there does come the occasional point that throws me off a bit. Episode 6 finishes up the whole interrogation and punishment of Sugo, with Suzune and Kiyotaka setting up a scheme to make the Class C guys retract their complaint. After they do so, however, the teacher calls Suzune to ask her what we’re all wanting to know: who is Kiyotaka, really? 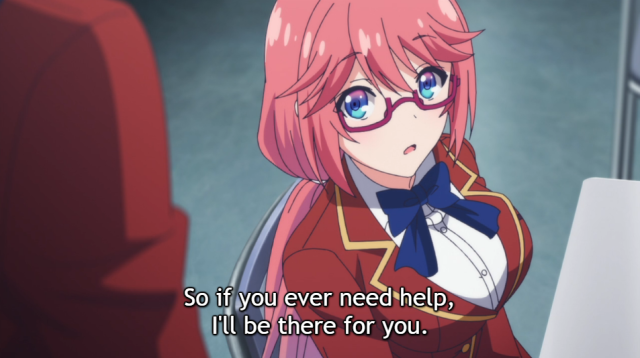 The guy is obviously smart, and he seems to enjoy helping people, as he quickly comes to Sakura’s aid during a stalker incident. But he also seems to have a sinister side to him, one that probably shouldn’t be touched. The question of who is he, really, what was his past, and why is he the way he is is almost more compelling a reason to watch than the actual story of the show, about the school and whatever.

Episode 7 just annoyed me. It was a whole episode devoted to getting the girls into bikinis, and giving us a bunch of fanservice. Episode 7 could be completely taken out of the show, and nobody would really know, or miss, the difference. It’s things like this that throw the rhythm of a show out of wack, and can ruin an otherwise good watch, just because of how out of place it felt, just being slapped into the story there.

Overall, i’m not entirely sure where I stand; i’m a bit on the fence about this show. I want to like it, and it’s got a good story, but they keep making some silly storytelling choices along the way. Can we just get some consistency, please? Decide if you want to be a fanservicey show, or a serious, down-to-earth drama? 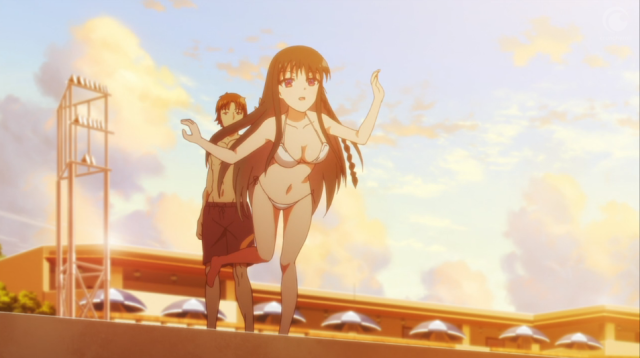