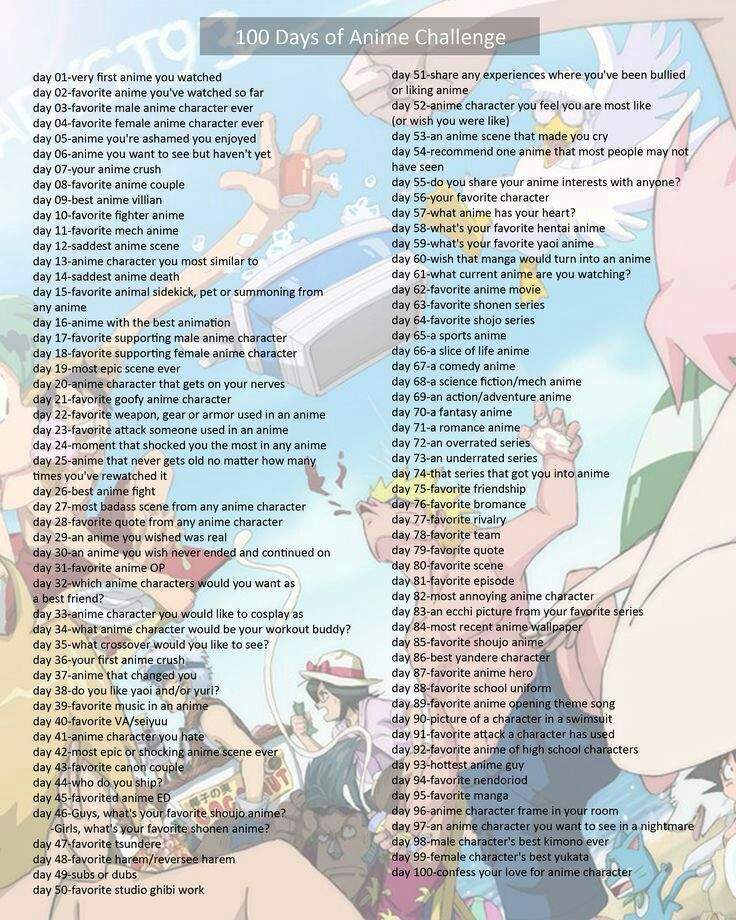 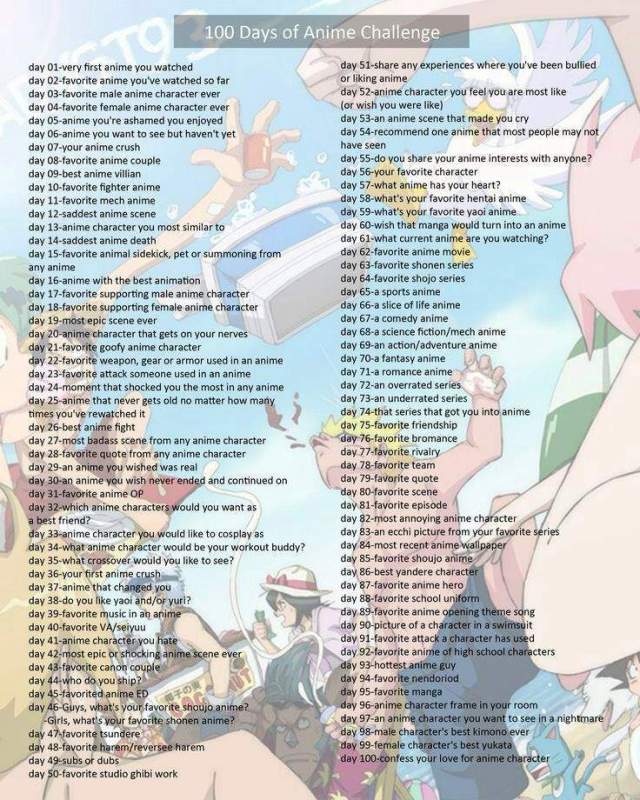 Day number 28 out of 100! Today’s question is: what is your favorite quote from any anime character? Well, to be perfectly honest, there aren’t many quotes that I really, really like from Anime, though there are tons that I will repeat on a nearly daily basis. However, from a relatively unknown show comes a fantastic quote that always sends chills down my back, whenever I hear or read it. It’s a quote from the thesis of Ryner Lute, from The Legend of the Legendary Heroes. 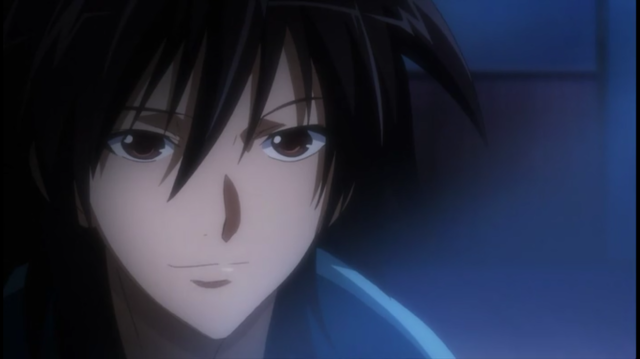 “If you think about it, we wouldn’t have gotten very far if deep down people weren’t just as loathe to kill as they are to die; war forces them to choose one over the other. High born or low, no one wants to sow misery, not really; they just don’t see an option. When our back’s against the wall, even the best of us see things in black and white. I’ve never put much stock into changing the world, but I have to admit, things can’t continue the way they are. If kill or die is the only choice, it’s time to expand our options. So far, i’ve spared myself the pain of taking a good hard look at my past, but if pain and bitter truth are what’s needed to reshape mankinds’ destiny, then so be it. A world that hurts Kiefer, that kills Tahile, Tony, and Fahle, a world where Sion can do nothing but brood, is best swapped for a world where people can just close their eyes on a late afternoon and nap.”

Gosh, I just love everything about this quote. Of course, there are times when war might be necessary, when people need to fight to protect the things that they hold dear, but when a world gets to the point that the only options are to kill or to die, then in Ryner’s words, “we need to expand our options.” Ryner’s life has been hard, unbelievably so, he has seen so many friends die before his eyes, and he has killed more people than he can count. This earnest plea from him, seeking a better option from the world, always manages to touch my heart. 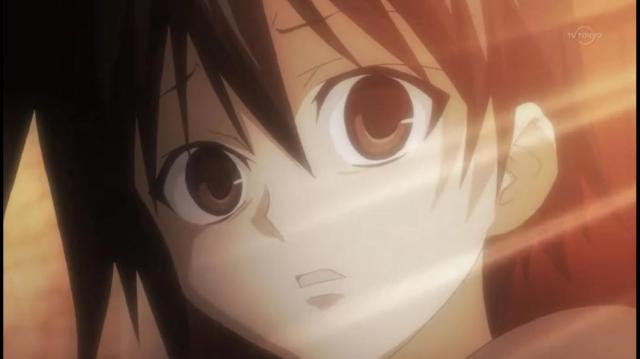 What do you guys think of my favorite Anime quote? If you haven’t seen the show, I definitely recommend it. (It also has a fantastic English dub, if you like them.) Honorable mentions go to FMAB, many times over, as well as Cowboy Bebop, and Grimgar of Fantasy and Ash. What are some of your favorite quotes from Anime, and why? Please let me know down in the comments, and I hope you guys are enjoying this series, because there’s still a long way left to go!