While Spring 2017 hasn’t been my favorite anime season, it’s definitely been a good one. There’s been an abundance of good shows to watch, though i’ve enjoyed some more than others for sure. This list will cover everything that i’ve been watching, and a short paragraph on my thoughts about each show. 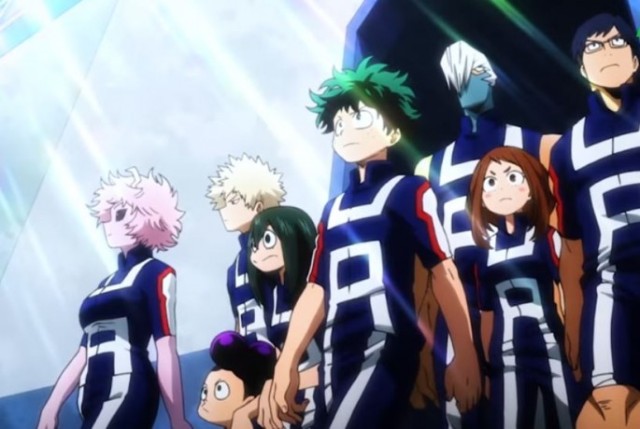 MY HERO ACADEMIA is probably the hottest show of this season, a 24-episode season 2 coming only a few seasons after the 12-episode season 1. With beautiful art, awesome music, flashy action and a cast of lovable characters, this show has rapidly grown to have an immensely wide audience, overcoming even the long-awaited season 2 of Attack on Titan. A great story about friendship, coming-of-age, and, of course, superheroes, My Hero Academia does so many things right that it’s hard to list them all. I’ve been following the manga since the first volume, so having an anime adaptation is super exciting for me. I can’t wait to have more of it. Available on Crunchyroll

Season 2 of Attack on Titan just wrapped itself up, and while I thought it was ok, I don’t think it lived up to the first season. Yes, there was more story/character development, and yes, there was less shouting, but I personally felt like it was missing something that the first season had. And I really can’t quite put my finger on it. I had relatively high hopes for this show so it was a bit of a letdown. Available on Crunchyroll

Akashic Records of Bastard Magical Instructor Was, in my opinion, a great show. It was also a very trashy show, yeah, full of fanservice and utterly neverending tropes, (lazy arrogant teacher comes in and is a jerk to everyone but he’s secretly a really OP professional mage who also knows how to make himself a harem of underage girls) but the fact of the matter is, it was entertaining. This show made me laugh a lot this season, and even though sometimes while watching I just had to groan and think “what am I doing with my life,” I always came back for more, and even looked forward to it every week. The art and animation was pretty good, and the characters were nice too, so yeah. Good show. I hope we get some more in the future. Available on Crunchyroll 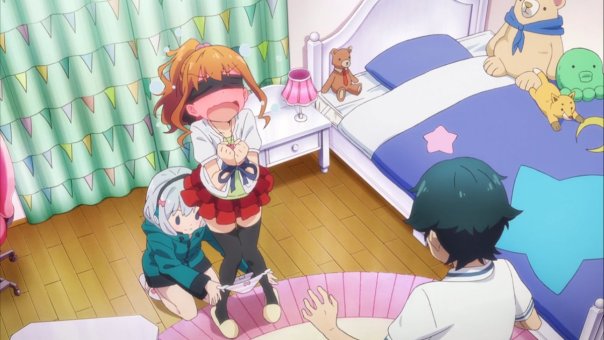 Don’t hate me for this, but… Eromanga Sensei. I actually enjoyed this giant pile of trash. Why, i’m not sure. It was funny, it had a catchy OP… what am I even doing with my life? To sum up the show, older brother is light novel author, younger sister draws lewd pictures for said light novel. Also they are secretly in love. Add in the rest of the cast of tsundere lolis and… yeah, once again, what has my life come to? Oh, well, it’s funny. Don’t hate me pleaseeee! I watch this show on Crunchyroll.

Re:Creators is a show where, rather than boy-gets-pulled-into-fantasy-world, it’s more like fantasy-world-characters-getpulled-into-real-world. Fast paced action, beautiful animation with lots of colors, a delicate balance between funny and serious, plus Hiroyuki Sawano soundtrack… What’s not to like about this? I’m surprised this show hasn’t gotten very much hype, though it’s not available many places. I watch it on AnimeStrike. Give it a shot, you won’t be disappointed. 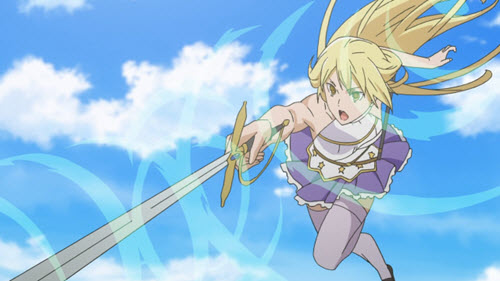 Is It Wrong To Try To Pick Up Girls In a Dungeon: Sword Oratoria… Besides being an absolute mouthful to say, Sword Oratoria is… NOT the long-awaited sequel to Danmachi that we’ve all secretly been hoping for. It actually follows the adventures of the Loki Familia during the exact same timeline as the original series, however instead of following Aiz, like we’d expect it to, it follows Lefiya, a totally forgettable elven mage whose sole duty is to complain, it seems. For a series with such strong female characters like Aiz, Lili, Riviera, and more, Lefiya seems quite forgettable. The show’s pretty good nonetheless, so i’ve stuck with it. I watch Sword Oratoria on AnimeStrike.

The Grimoire of Zero is a show that takes place in the same world as RE:Zero, only many years beforehand. And so far has basically no connection with Re:Zero. It’s about time we saw an anime with a giant tiger-man as the MC. And the silver-haired loli witch Zero doesn’t hurt, either. It’s a fun sort of fantasy-world show and, while the plot lacks depth, it’s pretty enjoyable all the same. It can be found simulcast on AnimeStrike. 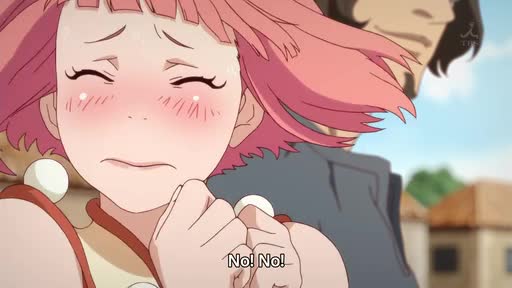 Rage of Bahamut: Virgin Soul, now this show is good stuff. Bringing back everything I loved about the first RoB, Virgin Soul throws in a spunky new character, Nina, who is just an absolute delight. Returning as well are Favaro, Rita, Jeanne D’Arc, Kaisar, and more. While this sequel leaves the adventuring on the backseat, focusing more on the characters and story, it’s really quite good. And while for some it may not entirely recapture the magic of Genesis, it’s still very much worth watching. Find it on AnimeStrike.

WorldEnd. I refuse to type out the whole name. It’s not a title, it’s a paragraph. WorldEnd follows the last living human, Willem, in a world where monsters have ravaged the planet’s surface and the surviving races now live on floating islands. Willem becomes the caretaker of the Fairies, a group of young girls with the ability to wield the ancient Dug Weapons, the only weapons that can harm the Beasts. There’s a bit of action, a bit of comedy, a whole lot of awkward romance, and… well… lots of triggering death flags. You can find the show on Crunchyroll.

Hinako Note is an adorable show about a shy girl who just wants to be an actor, but is so scared of people that she freezes up whenever someone talks to her. The show is cute, witty, and is totally moe otaku bait, but as an actor myself, I appreciate the subtle little nuances of the show. Besides, what’s more relaxing than watching cute girls do cute things? The perfect show for a stressful day. 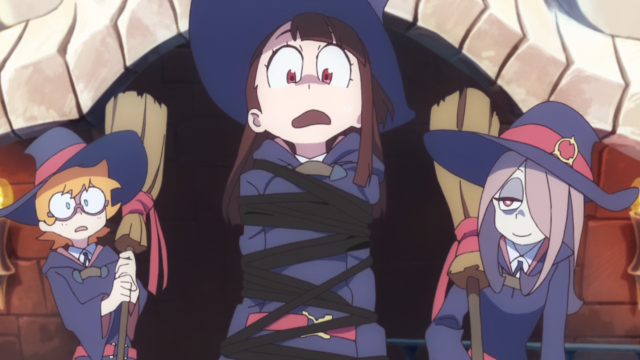 Probably my favorite show of the season, (even though it’s the second half of it), Little Witch Academia has, time and time again, beaten my expectations. It’s one of the best shows I think I’ve ever seen, and it really deserves recognition. While it’s not officially released anywhere yet, it should be releasing on Netflix sometime soon. Studio Trigger has done a fantastic job on this show, and in my opinion, it’s a must-watch.

So yeah, that’s pretty much it for my watchlist this season. Let me know what you guys thing about the shows listed here, and please please let me know if there’s anything i missed that i need to go back and watch, and why. Thank you all so much for reading, and i’m excited for what the coming season will bring us!